Hi Everyone, look out for the following upcoming opportunities to watch the best players (in the country, and in the world) play live. 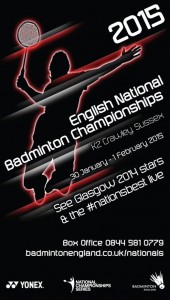 Although the tournament is being held at the K2 Leisure Centre all the way in Crawley, the finals (which are being played on Sunday) are going to be live streamed so you will be able to watch them from the comfort of your home!

The live stream will be available from 12 noon on Sunday on BADMINTON England's YouTube channel. If you miss the live stream then they are usually available to watch a few days later. 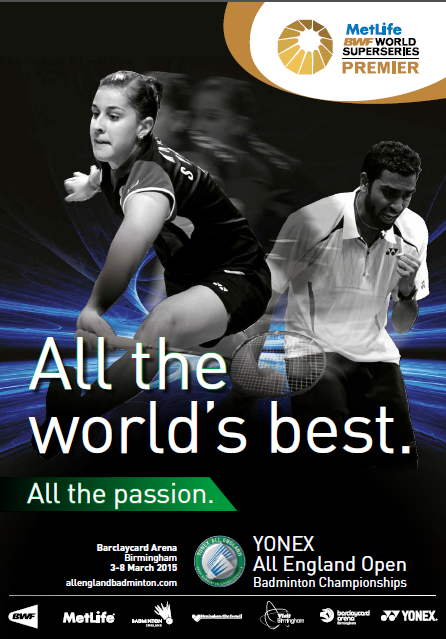 One of the oldest and most prestigious badminton tournaments in the world. Each year the world's best players battle it out at the NIA in Birmingham. Spectators are welcome all the way from the qualifying rounds through to the finals (Tuesday 3rd March - Sunday 8th March). There's always plenty going on both on and off court (autographs, photos, smash challenge, competitions, Yonex shop) so it's a great day out and the atmosphere is fantastic.

Check out allenglandbadminton.com for information about the tournament and to buy tickets. 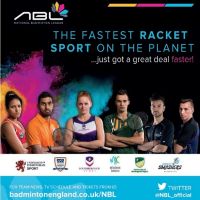 Introduced this year, the National Badminton League is the first ever professional badminton league in the UK. There are currently 6 teams (Birmingham, Derby, Loughborough, Milton Keynes, Nottingham and Surrey) that compete at monthly match nights to battle their way to the top of the league. Matches are broadcast live on Sky Sports and live streamed on the internet around the world. The League features a new scoring system and some additional rules which make the games really exciting to watch.

Check out nationalbadmintonleague.co.uk for the latest news and a list of upcoming fixtures. Tickets are sold for every match if you want to watch the action live. Otherwise you can catch the matches on Sky Sports or online. Previous videos of the matches are available on BADMINTON England's YouTube channel.